When the Music Changes While You're Dancing

You re-learn how to dance whenever a new song comes on.

Whenever the music changes while you're dancing, there are these awkward seconds between the last track and the next one where you’re hitting all the right beats to the wrong song.

It doesn't matter how comfortable the dance floor feels beneath your feet. You'll look like a fool trying to do your old moves. So you accept the moment for what it is: a transition.

That doesn't mean you stop dancing. It means you slow down and let go of the certainty you had. You two-step in one spot, unlearning the last rhythm by listening to the new one, allowing yourself the time and space to focus on finding your groove again.

Deny that pause, out of fear of losing momentum, and you're no longer dancing to the music—you're moving your body while music plays in the background. And it'll take you even longer to learn the beat.

Change can happen in a single moment, whether during a song or in your life, and it always takes time to break it in. Yet we expect ourselves to step gracefully into the unfamiliar seamlessly whenever the music switches on us suddenly.

Going from almost a decade of full-time employment into year one of self-employment I'd often remind myself of this:

You're allowed to give yourself a grace period between what you’re used to and what you’re getting used to as you learn how to dance again.

It could be 6 seconds on a dancefloor, 6 weeks into a new job, or 6 months in a new country.

But given time to learn the rhythm, you will get lost in the music once more.

'Til the next song comes on. 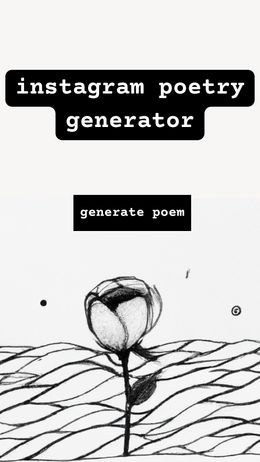 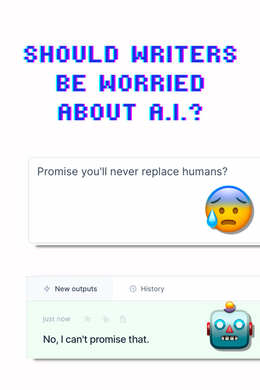